This is a smorgasbord of items. “Relevant” ones are not necessarily writing-related or directly work-related, but still worth mentioning. Expect more certifications or updates (and images as I have yet to take pictures or scan stuff) to be added here in the future. Feel free to click on the images.

*I have added notes at the bottom of this page*

Take 6: Film Directors Lecture Series from the Directors’ Guild of the Philippines *I couldn’t stay for the awarding…I will add a pic of the ticket instead one of these days *

Basically, I was awarded these before I became a professional-anything. But I very much appreciate every one. I am not posting everything, though.

(a) Best Female Jock Award, (b) Most Dedicated Jock Award, and (c) Most Popular Jock Award — “The Jocks Awards” from The UPLB Jocks of DZLB-FM 97.4 Mhz

*I got two silly ones from them, too, which I don’t mind mentioning — Star of D’ Night and Dal-dolly Award (I don’t remember the explanation for this one), there you go — but they are not really relevant. I am also leaving out a few sports-related information.

Below are simply fun awards given to me by fellow bloggers. I have only provided text links especially since these are more related to my other blog.

***NOTES:  To explain the differences in my name on the certificates… 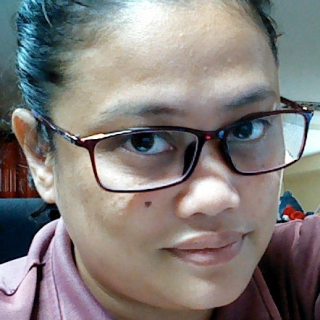 I am Jennifer Federizo-Enriquez, a professional writer who also does writing/editing/blogging as a hobby. So call me a W/E/Bist.